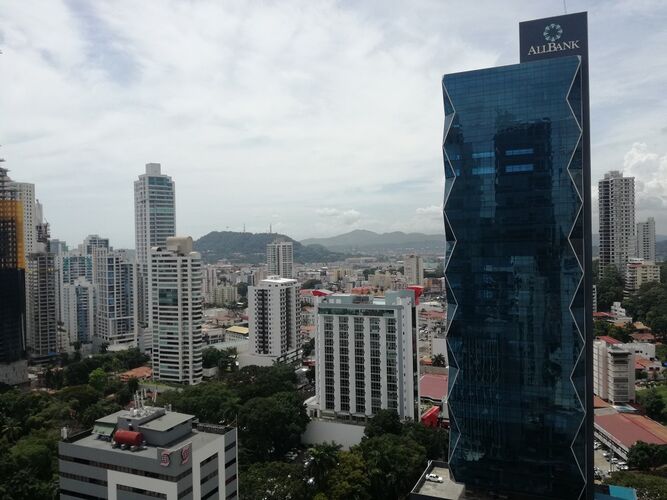 Lawyers, accountants  and real estate operators  and other non-financial sectors who have not complied with anti-money laundering regulations have put Panama in danger of returning to the gray list of the Financial Action Task Force (FATF)

Rolando de Leon de Alba.manager of the National Bank of Panama (BNP),  told a press conference on Tuesday, May 11 that there is "some pessimism" among the heads of the government of Panama because they are aware that the regulations demanded by the FATF have not been complied with in some  sectors

He said that the banking and financial, insurance and related sectors comply "superlatively" with the prevention rules that were approved in 2014 to remove Panama from the so-called "gray list" of the FATF.

He  stressed that the inclusion in that list affected Panama "in what refers to the banking correspondents."

"I think that if it were given on this occasion (the inclusion in the gray list), it will not have the effects of 2014 and we can leave quickly," he argued.

Weeks ago, the FATF assessed Panama's compliance with international cooperation commitments in the fight against tax evasion, money laundering and the prevention of the financing of terrorism and weapons of mass destruction.

De León said that the current economic situation in Panama is solvent and does not see that it is going to go back in the country risk rating because there is room for maneuver with its finances.

He recommended to the authorities to evaluate the "control of public spending", rather than considering a tax increase or acquiring more indebtedness to sustain public income and investment.