No Panama 5G concession requests yet 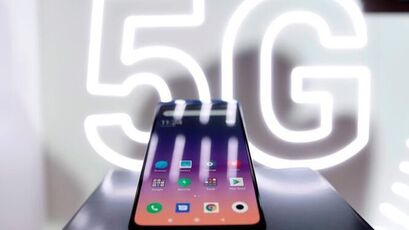 Nor has it been authorized by the entity to deploy towers, antennas, and equipment in the Republic of Panama.

According to an ASEP statement, " we want to send a message of tranquility to the public reiterating that 5G wireless networks are not operating in an  uthorized

They add that the clarification is given because  of publications and comments made about the apprehensions and fears of the public locally and internationally regarding the deployment of this network.

A Study Group on 5G has been created in ASEP” that will be vigilant in the techno-scientific development of this type of technology and thus keep users informed”.

Panama, as part of the International Telecommunication Union (ITU) , that is working on the identification of new harmonized frequency bands worldwide to guarantee that any technological development of 5G is carried out respecting environmental security and human health.

This technology enables consumers to have higher data rates and promises superior capacity, increasing the efficiency of networks, which is being designed to support future service