No further minting of the “Martinelli” Balboa 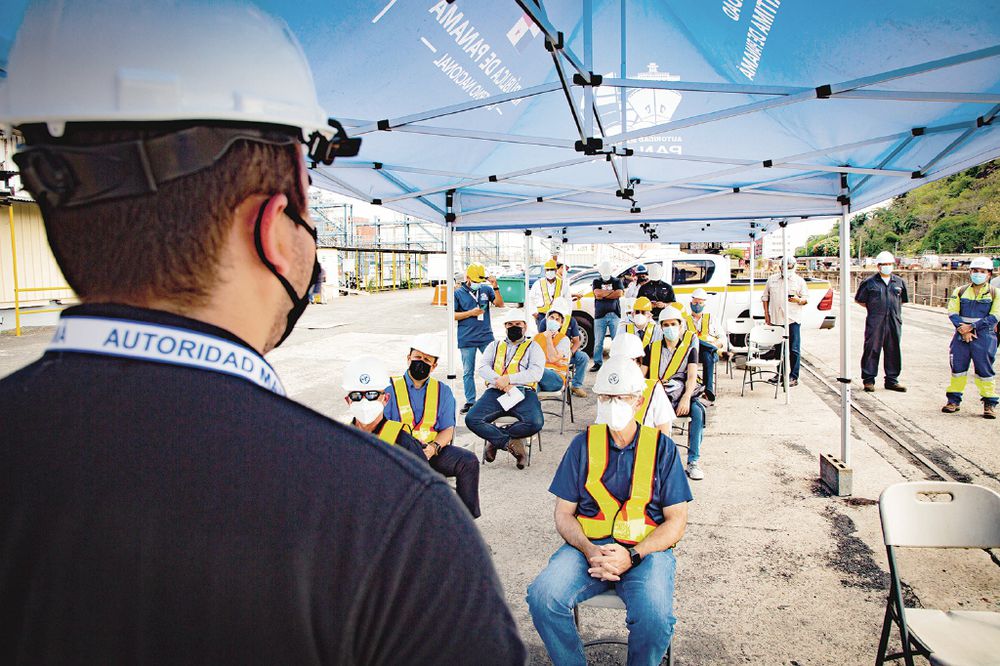 Panama’s Balboa coin colloquially known as   “the Martinelli”  and on par with the US dollar will not be reminted according to, the Minister of Economy and Finance (MEF), Hector Alexander.

Panama authorities have been deluged with complaints from consumers unable to access machines dispensing tickets and transportation cards.

Alexander  says , the paper money of a dollar has provided strength to the Panamanian economy for a long time.

During the of Ricardo Martinelli administration, a total of 40 million balboa were minted, in Canada and a further 60 million. Including a series of commemorative coins. during the Varela reign

The average production cost is 30 cents per coin, including delivery to Panama. The useful life of the coin is at least 20 years. A paper dollar is has a two-year life span.

I think its a terrible idea to force the Martinelli coin down our throats. No one likes it. It is a bad idea in the US as well. They tried to get consumers to accept 1 dollar coins in the past. No one liked it then, no one likes it now. Remember the Susan B Anthony dollar? Abject failure. I hate the Martinelli coin. But, heck, with inflation, the dollar is only worth what a quarter used to be worth only a few years ago. So, maybe the time is right for the so called Martinnelli coin? The dollar will not be the global reserve currency much longer. There is no intrinsic value in unbacked paper money.

FoodieSa, you are correct. Why is it okay to adopt a news media culture of blatant inaccuracies and sloppiness? Pretty bad when readers have to point out "fake news".

what this means is the US has already leaned on the new President about not using the dollar bill . many countries are dumping their USD and this will cause the loss of the world reserve currancy which gives the US the right to print as many dollars as it wants .and with every dollar they print the dollar in our pockets loses more value . this is what inflation is .if a coin lasts 20 yrs and only cost 30 cents it makes sence to keep it .if paper money needs to be changed out 10 times in that period the shipping and safe handling will cost more than that . i think someone had a talk with the new President

One point the article doesn't mention is that although paper dollars only last 2 years, it costs Panama almost nothing to turn in worn out ones for fresh new ones, since it's the US that pays for the cost of printing dollar bills.