No funds budgeted for 2021 start of fourth bridge 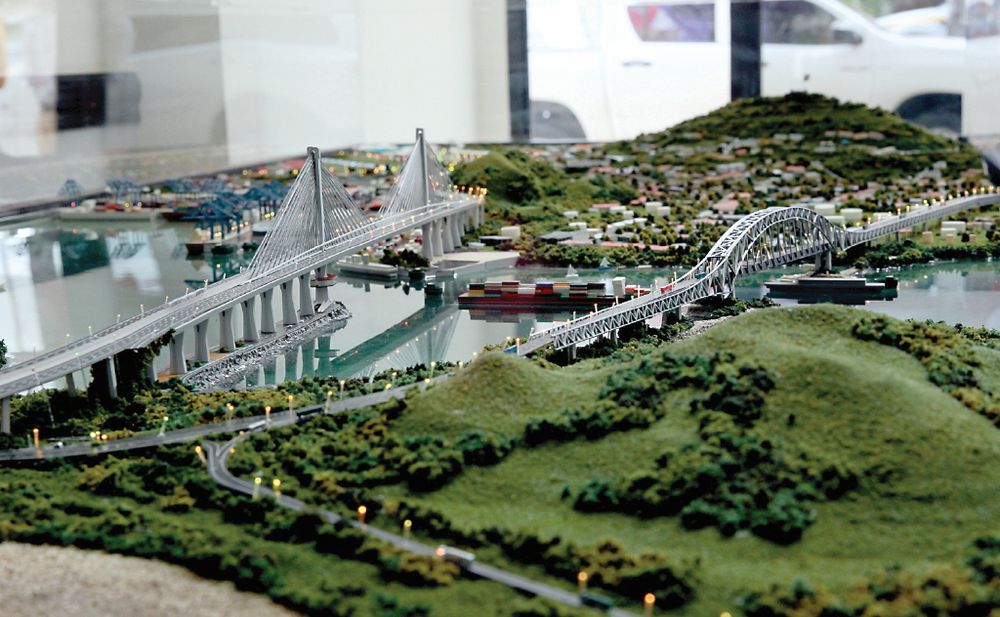 The long-awaited start of the construction of the fourth bridge across the Panama Canal will not take place in 2021 as there is no money in the budget says  Minister of Economy and Finance, Héctor Alexander.

The project will move forward, Alexander said, mentioning the construction period, but without giving an exact date.

Alexander was questioned by the deputies in the National Assembly, during the discussion in the second debate of the general state budget for 2021.

The Minister of Public Works, Rafael Sabonge, said that “our position since the pandemic began has been that we must find a private financing scheme to be able to carry out the work. The past administration did not resolve the financing of this project ”.

Since  February, the Ministry of Public Works decided to separate the construction of the fourth bridge from the works of Metro line 3.

In 2018, the companies China Communications Construction Company and China Harbor Engineering Company were awarded the work at a cost of 1,518 billion. Line 3, has a cost of $2,5 billion.

The 4th bridge construction would put many back to work and boost the economy. The fact that they probably won’t get paid is of little importance in a world of make-believe money.

Well a couple of things. 1 it should not move ahead if panama does not have its own money, panama and many other countries need to get their budgets in order and stop borrowing money. And 2nd the panama and world economy are crashing so there will not be as many people working thus traveling and less tourists so the 4th bridge is not necessary at this moment

27 days ago
The comments are the responsibility of each author who freely expresses his opinion and not that of Newsroom Panama.