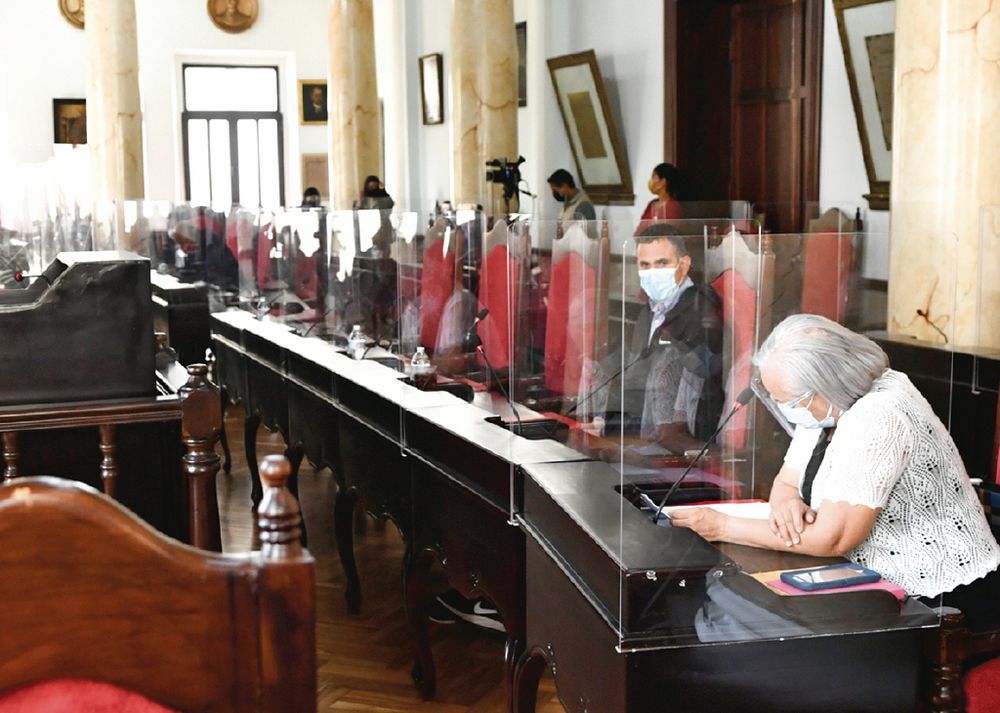 The Cabinet Council approved on Wednesday, July 3, a bill that modifies the Law on Public Procurement, which includes an article that would eliminate companies with collaboration agreements or that have confessed to crimes, like Odebrecht, and businesses involved in the Blue Apple bribery scandal.

Gaspar Tarté, an adviser, explained that the improvements to the law are concentrated in six aspects, "besides, obviously, transparency". The first, he said, is the promotion of SMEs. "The small companies interested in providing the State with products, goods and services, who unfortunately die on the way ... because of the bureaucracy,".

It also includes the promotion of the purchase and acquisition of Panama produced food up to $7 million. In the case of construction they can also do public events where they are limited to only national companies, also up to $7 million, added Tarté.

Another highlight, said Tarté, is the  speed of public contracting acts. "This law considerably improves the periods of admission, resolution, both in the General Directorate of Public Procurement and in the Public Procurement Court," he said.

Another aspect emphasized by Tarté are changes to the evaluation committees. "Evaluating committees are one of the main concerns that providers have when a public act takes place."

The proposal establishes that the evaluation committees will randomly come from a system that will be managed by the Public Procurement Directorate and none of the members of the commission may be officials of the bidding entity.