Korean consortium gets new thumbs up for Metro Line 3. 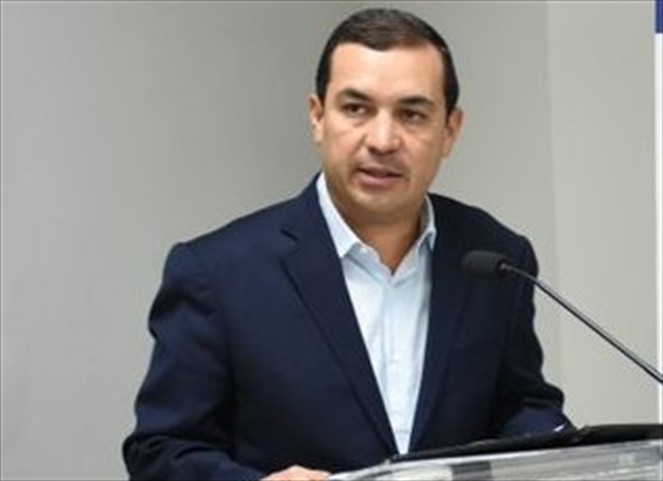 The evaluation commission that analyzed the proposals for the construction of Metro line 3 has ratified the results of its first report, which gave the Korean consortium HPH Joint Venture the best results.

Panama Metro Director-General Héctor Ortega, reported that in the analysis ordered by the General Directorate of Public  Procurement, the evaluation commission again determined that the China Railway Group did not comply with the technical requirements of the tender specifications.

Ortega also commented that the commission gave validity to the financial scheme presented by the HPH Joint Venture consortium formed by the companies Hyundai Engineering & Construction and Posco E&C, which bid $2.507 billion.

At the end of 2019, the DGCP accepted five complaints, of which three were introduced by China Railway Group, which in addition to requesting that the evaluation commission make a new report, also requested that the proposals of the HPH consortiums and the ACPC group be canceled Line 3, which are part of the Spanish Acciona Construcción, SA and the Asian Power Construction Corporation of China.

Line 3 will be 25 kilometers long and will have 14 stations in a journey of about 45 minutes.

It will connect to line 1 at the Albrook station, whose platform will be replaced by a wider one to accommodate the integration of the two lines.