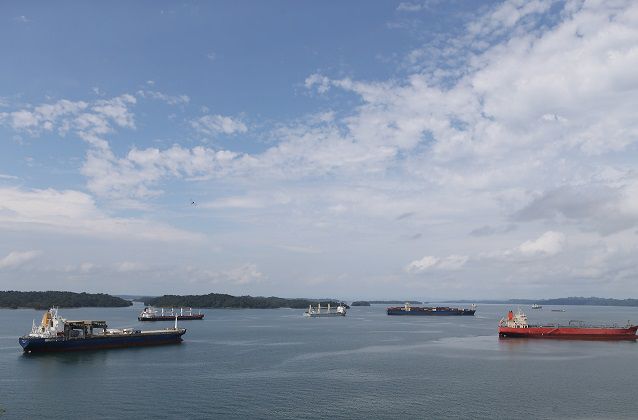 While the rest of the country endured frequent downpours during the month of July rainfall in the Panama  Canal watershed was  13.7% below the historical average.

According to the, monitoring rainfall in the basin, so far this year, June was the only month when it reached 20% above average rainfall.

In the rest of the months of the year, there has been a deficit in expected precipitation.

Because rainfall has been below average, the reservoirs are still in the process of recovery, after a very dry 2019.

Not to worry, there will be far fewer ships going through the big ditch because 1/3 rd of the US workforce are unemployed so fewer trips to wallymart fir cheap plastic crap from China and with the USD losing value (yes thats why the price of gold and silver has gone up) there will be less demand for the big ditch thus less water needed