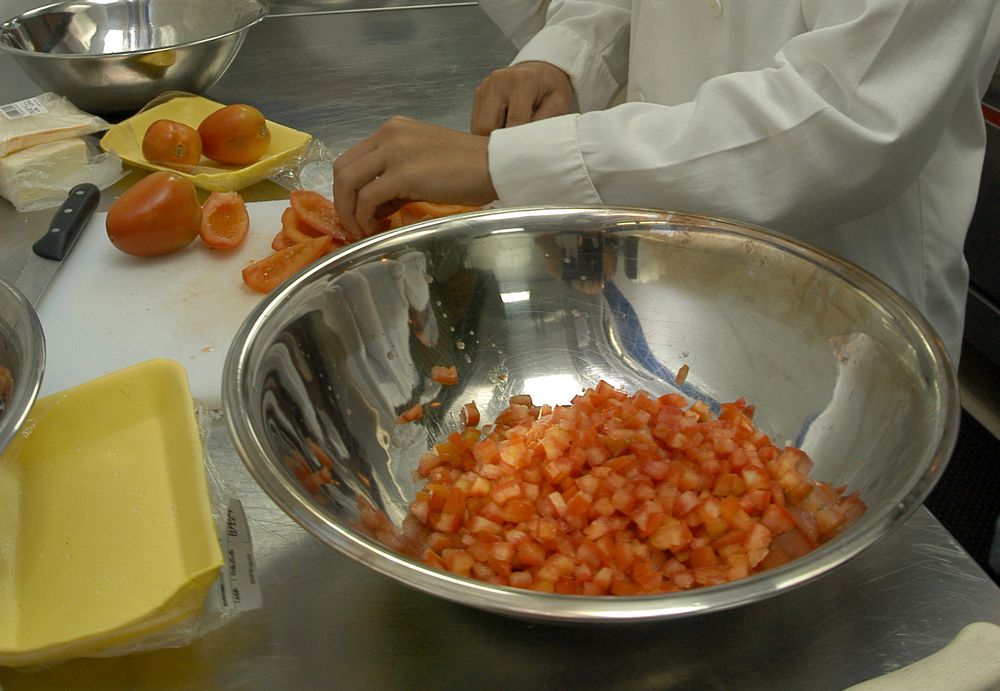 The United Nations index that tracks staples from wheat to vegetable oils rose 3% to a new decade-long high in October, threatening to drive up food costs for households that have already been growing affected by the pandemic.

That could also heighten central bank concerns about inflation and the risks of worsening world hunger, which is at a multi-year high.

This year, bad weather affected crops around the world, transportation costs skyrocketed, and labor shortages have affected the food supply chain from farms to supermarkets.

The energy crisis has also had negative effects and has forced vegetable greenhouses to darken and threatens to raise the prices of agricultural fertilizers.

"The issue with inputs and fertilizers and its implications for next year's harvest is a concern," said Abdolreza Abbassian, senior economist at the Food and Agriculture Organization of the United Nations.

Some regions are likely to continue to face food security challenges.

The UN raised its outlook for world wheat trade to a record high as purchases increased in Middle Eastern nations from Iran to Afghanistan.

Droughts there slashed harvests, increasing dependence on imported grains at a time when prices are skyrocketing.

The price increases are evoking memories of the spikes in 2008 and 2011 that contributed to the global food crises. While it takes a while for commodity costs to hit supermarket shelves, officials in regions like North Africa and Turkey are already struggling to protect shoppers from the hit reports Bloomberg

Rising costs to farmers could also affect plantations in the northern hemisphere, according to the FAO.

The food price increases in October were mainly due to higher costs for grains and vegetable oils, the FAO said in a report.

However, there are signs of stabilizing prices for some foods, with meat and sugar falling last month, Abbassian said.

Global supplies of grains and oilseeds are proving to be sufficient to meet demand, and prices for rice, one of the world's vital staples, remain low, he said.

Central banks printing huge amounts of money causes inflation. More money chasing the same amount of products. The central banks are trapped as the way to stop inflation is raise interest rates but the governments are so far in debt they can not afford higher rates. The US already has to borrow half its yearly budget. A rock and a hard place.