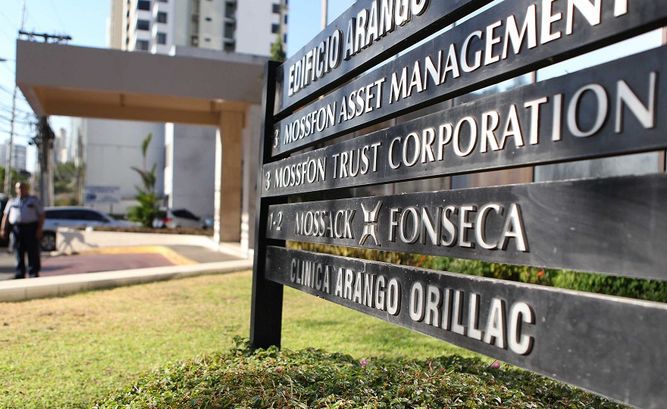 Four and a half years after the Panama Papers exposure by the International Consortium of Investigative Journalists (ICIJ), German authorities issued arrest warrants for two Panama founders of the defunct Panamanian Mossack Fonseca.

The Munich-based daily Süddeutsche Zeitung (SZ),  reported on   Monday, October 19 that the Cologne prosecutor's office confirmed "the existence of two international arrest warrants." Although the prosecution did not specify names, according to SZ they are Jürgen Mossack - of German origin, but based in Panama - and his partner Ramón Fonseca Mora, for alleged tax evasion and organized crime.

"For decades, Mossack Fonseca helped politicians, FIFA officials, and criminals, billionaires, and celebrities, to hide their money," said the SZ about the activities of the former firm, whose activities were exposed in several investigations that, were released in  April 2016.

The ICIJ with more than 400 journalists spread around the world disclosed, their findings after more than 11 million internal Mossack Fonseca documents were leaked.

The arrest warrant would imply that Mossack,72, and Fonseca  68  would be detained, at the request of Germany, in any country that is part of the European Union.

Both are presumed to be in Panama. The Panamanian Constitution prohibits the extradition of its nationals.

According to the SZ, the authorities do not rule out that Mossack, who has a family in the Federal Republic of Germany, will voluntarily confront the Cologne authorities. As part of a deal and because of his age, he could avoid a long sentence. At the same time, he could get away with criminal prosecution in the United States, because if he were tried in Germany, the American authorities would probably not charge him again with the same charges.