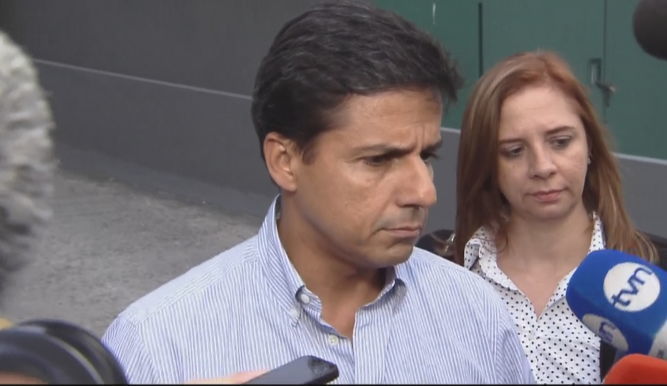 Panama’s  Anti-Corruption Prosecutor's Office has concluded the investigation of the Blue Apple case which involves 60 high profile figures in the previous administration including the two sons of ex-president Ricardo Martinelli.

The prosecutor is drafting the fiscal hearing, to be sent to the 18th  Criminal Court where an application for a trial appeal is awaited.

More than 60 people have been investigated for money laundering, of more than $78.3 million. Including the former Minister of Public Works, Federico "Pepe" Suárez and the Martinelli sons.

The investigation has revealed that during the previous government, the Blue Apple company was created to funnel money for  bribes, to speed up procedures of public contracts with the State.

Subsequently the money was deposited with other participating companies.