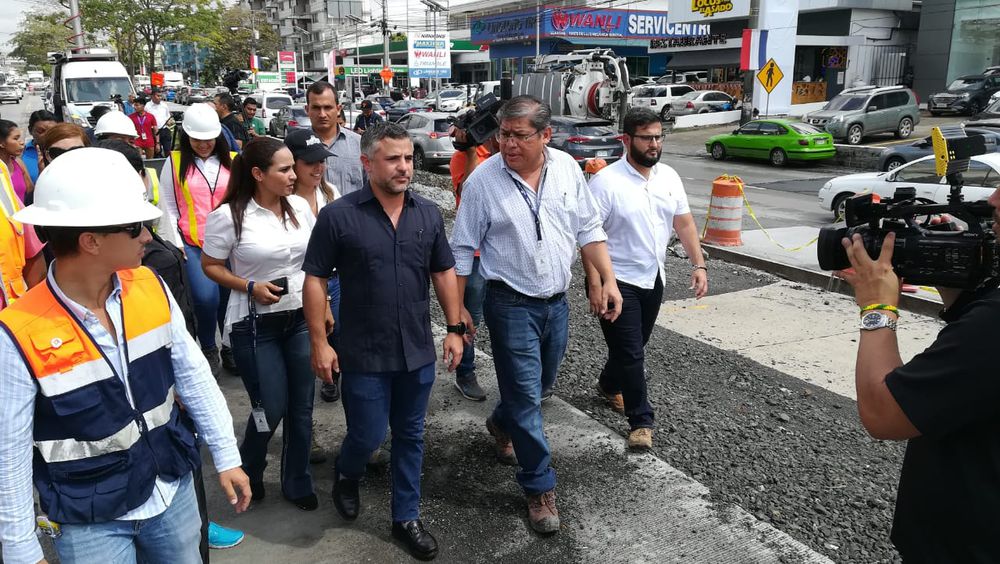 A final decision on the twin multi-billion projects of the fourth bridge across the canal and Metro Line 3 has to be made in January   and The Ministry of Public Works (MOP) is evaluating  the options including  to build them separately to “try to reduce the risks”.

Public Works  Minister Rafael Sabonge , announced on Tuesday, November 26 that they will wait for the outcome of the technical proposals to make a decision.

"In December we must receive the final report from the contractor and in January have a final decision on both projects," said Sabonge.

He said that  that they are  working  in parallel with the Panama Metro and evaluating  the options that would involve the separation of the projects and even the idea of ​​building a tunnel.

"I think we are being responsible for improving and decreasing the uncertainty of both projects and for making sure that both are finished on time within cost," Sabonge said.

Among the complications Sabonge mentioned the relocation of certain public services, and the project involves interaction with the operation of the Panama Canal.

Another of the risks involved in the works of the fourth bridge is the effects on the Panama Ports Company.

The minister said that the contract has $30 million planned for these effects with Panama Ports Company and communications with the company are "a risk of time and money."