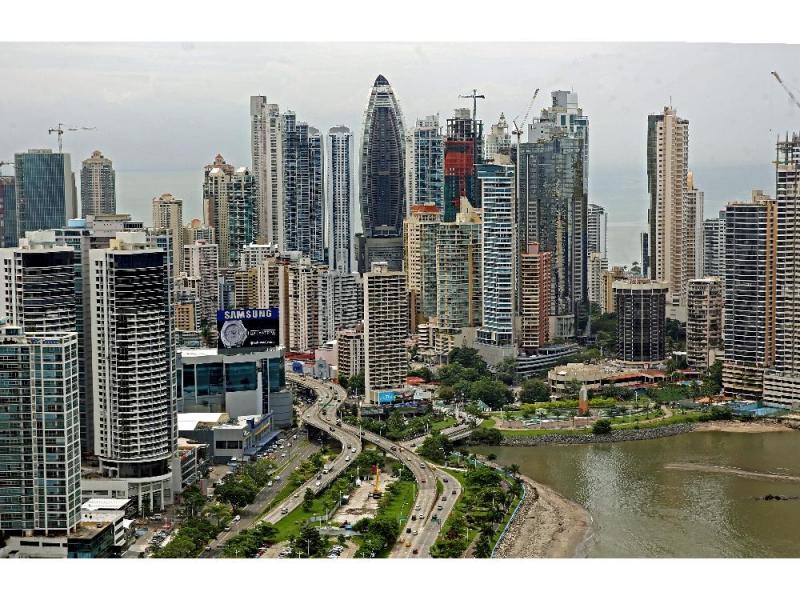 Laurentino Cortizo's first speech as president  and his fiscal conservatism produced a favorable reaction from the  Fitch rating agency on Tuesday, July 2

A statement, says that the new administration is likely to maintain the continuity of economic policies while prioritizing constitutional reform to strengthen institutions.

The rating agency said that "the maintenance of policies oriented to the existing market will contribute to macroeconomics, stability and will support the forecast of a stronger growth of the Gross Domestic Product (GDP) in 2019-2020.

However, it predicts that the incoming administration will face fiscal challenges with the weakening of tax collection, the reported accumulation of arrears and promises to increase social spending, which could complicate compliance with the deficit ceiling, except reforms. to boost government revenues.

The agency expects President Cortizo to prioritize a constitutional review with the aim of strengthening institutions, strengthening the separation of powers and improving controls and balances.

According to Fitch Ratings, "a constitutional review requires a two-thirds majority in Congress through two legislatures before being approved by popular referendum."

The fiscal deficit of the Non-Financial Public Sector (NFPS) reached 1.4% of GDP in the first quarter of 2019, an increase of 0.8% compared to the same period of 2018, due to a decrease in revenues of 7% year with year. Revenue was weak due to slower growth and structural weakness in the collection of taxes, together with arrears than the total administration revenue of $1 trillion, which may affect compliance with the deficit limit of 2% of GDP.

The rating agency noted that "the outgoing government amended the Fiscal Social Responsibility Law (LRSF) simplifying its framework, but allowing greater deficits until 2021, repeating a pattern of postponement of consolidation objectives.