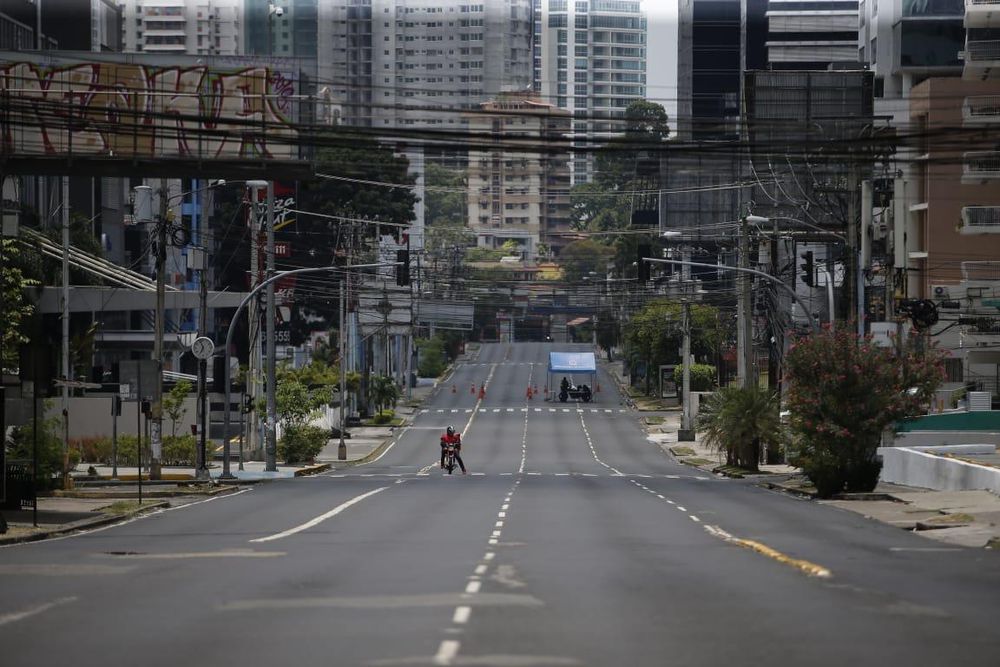 The total prohibition on citizen movement that was in place across the  country on Sunday April 5   could be extended after a week in which the number of deaths from COVID-19  more than doubled, climbing from 24 on Sunday, March 29 to 54 on Sunday, April 5.

La Prensa reports that the authorities are evaluating the viability of replicating the "success ”Of the mandatory absolute“ immobilization ”for men and women applied for the first time on, Sunday.

At the press conference yesterday afternoon, the Ministry of Health (Minsa) confirmed the death of 54 people but unanimously congratulated the citizens for having generally fulfilled the objective of staying home. to try to stop the spread of the virus and give oxygen to the health system, which is reaching its attention capacity.

According to the current rules, men can circulate only on Tuesdays, Thursdays and Saturdays, and women on Mondays, Wednesdays and Fridays. But each day, security authorities have detained hundreds of people in violation of the order.

== Cows and chickens == Animals don't get COVID-19. Only we do. Public health measures reduce transmission.

The government is testing how far they can suppress the people. How far will Panamanians go? To only be allowed to leave your home 6 total hours per week is inhumane. Even convicted murderers get more outdoor time than honest hardworking citizens of Panama. Cows and chickens now have more freedom than people. Let that sink in.