Economic activity  in Panama up 11.8% 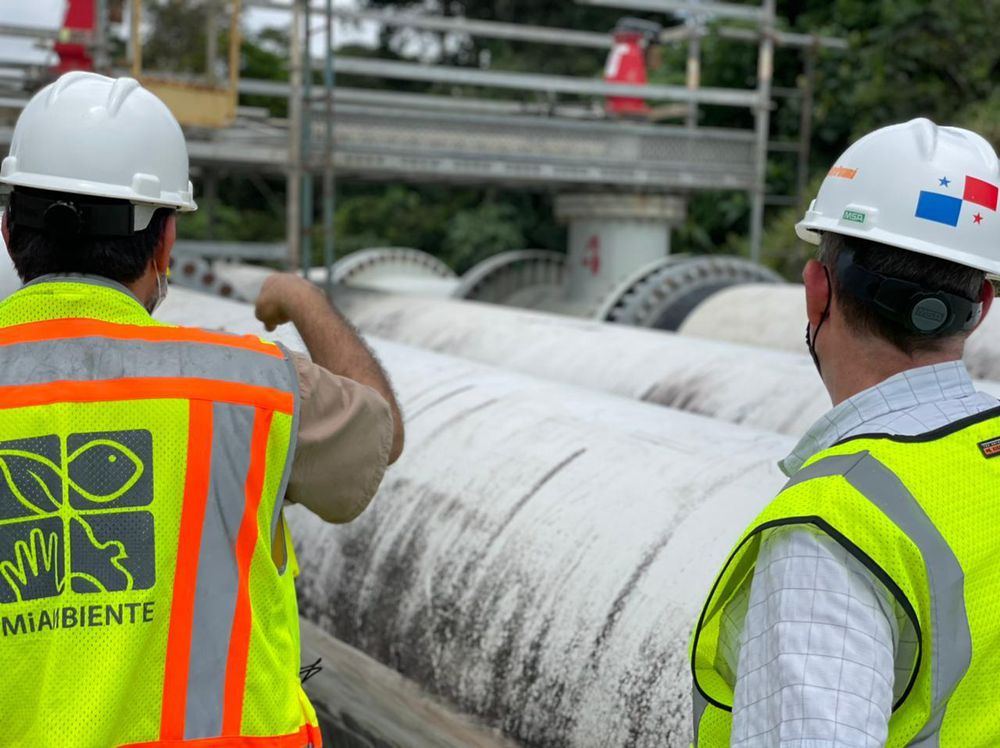 The monthly index of economic activity (IMAE) accumulated, from January to July 2022, showed an increase of 11.8% compared to the same period in 2021, according to information compiled by the National Institute of Statistics and Census (INEC).

In July 2022 the Imae grew only 3.36%. This is a lower variation than the 27.84% registered twelve months ago; marked by the protests of popular groups and unions of workers throughout the country, recognizes the authority but clarifies that the figures are subject to revision.

In July, freight transport in general and the movement of passengers were halted throughout the country for at least two weeks of strikes and street closures, in the face of calls for cheaper food and medicine, the curbing of acts of corruption, and requests for more job opportunities.

But, despite the cycle of street closures, according to the INEC, the economy as a whole maintains its recovery path, after the impact of the health emergency caused by covid-19 and conflicts in the international arena.

On a year-on-year basis and despite the strike that affected the country, mostly community activities, such as the provision of entertainment and recreation services, continued to favor, as did gross lottery sales.

Construction presented positive results due to the gradual reactivation of some private projects associated with the increase in inputs directly related to the ready-mix concrete activity.