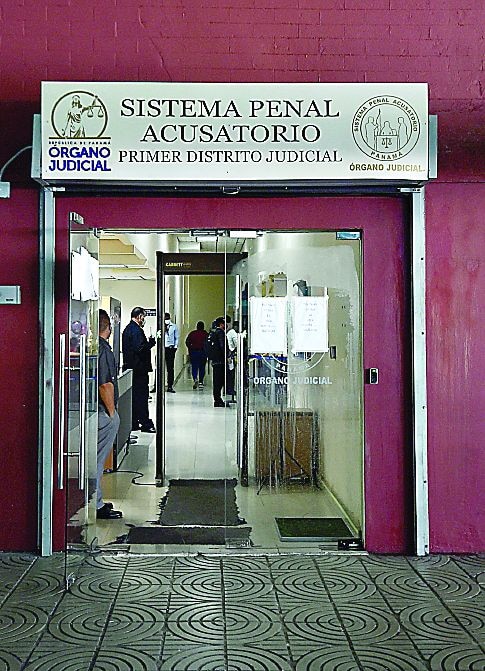 A compliance court of the First Judicial District of Panama will hold a hearing on June 15 to address the delinquency of the $220  million fine imposed on the Odebrecht company, as a result of the collaboration agreement agreed with the Public Ministry in 2017.

The legal advisor of the Panama Metro, Juan Cedeño, will participate in that hearing and will be questioned about the contractual relationship between the entity and Odebrecht.

The judge requires information on the payments that the State has pending to the construction company for the Panama Metro project.

This was raised at the hearing on May 17 by Oswaldo Fernández, the construction company's lawyer. That day, Fernández argued that Odebrecht needs to pay subcontractors and provide maintenance to lines 1 and 2 of the subway.

The anti-corruption prosecutor Anilú Batista said in the last hearing that she had had a meeting with Cedeño and that he informed her that, since last April 26, the Metro has been in charge of maintenance, with other companies that offer the service, since the contract with Odebrecht expired that same month.

A fine of $220 million was imposed for the bribes paid to officials and politicians in exchange for contracts with the State and for the use of the country's financial system to launder those bribes.