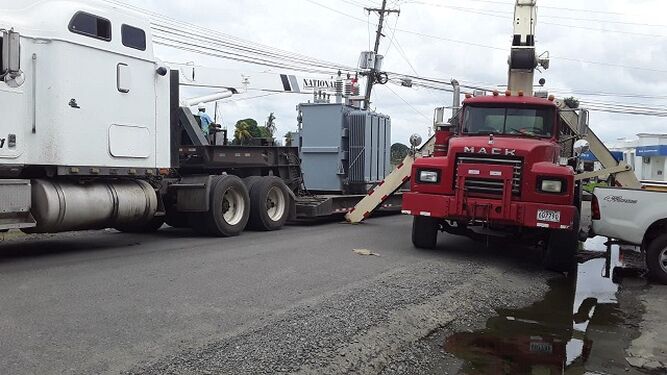 A fine, up to a  million dollars, could be applied by the National Authority of Public Services (ASEP) for the electrical failure in the Laguna Alta water treatment plant, which left over  85,000  without drinking water for five days.

According to the ASEP, on Sunday, August 25,  a “sanctioning process” has already begun for the company Aguas de Panamá, SA and  “the law empowers the entity to make decisions that would result in a fine” o

In addition, the amount of the penalty would be distributed among the affected clients in the district of Arraiján, in the province of Panamá Oeste.

The general administrator of ASEP, Armando Fuentes, for his part, stressed that once the facts were known, the entity's technical staff carried out an inspection procedure on August 21 at the Laguna Alta plant.

The ASEP emphasized that it remains vigilant so that the process of putting into operation of the water treatment plant is fulfilled after the transformer is installed, transported from Changuinola, Bocas del Torois installed.