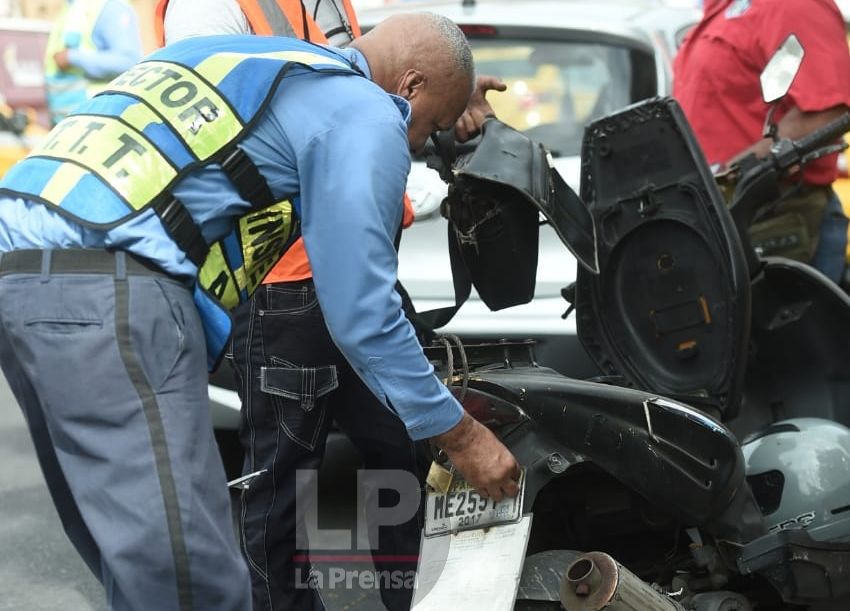 The crackdown on drivers with expired license plates began in Plaza 5 de Mayo and quickly spread across Panama city on Tuesday, January 21.

Agents of the National Directorate of Traffic Operations (DNOT), inspectors of the Transit Authority (ATTT) and Municipal Police, were kept busy handing out $50 tickets. Repeat offenders could have their vehicles towed.

Among the first crop of offenders were drivers, using 2017 and 2018 plates.

The Mayor’s office reports that some 6,000 drivers each month fail to renew their plates, adding up to a $2 million annual loss for the city.