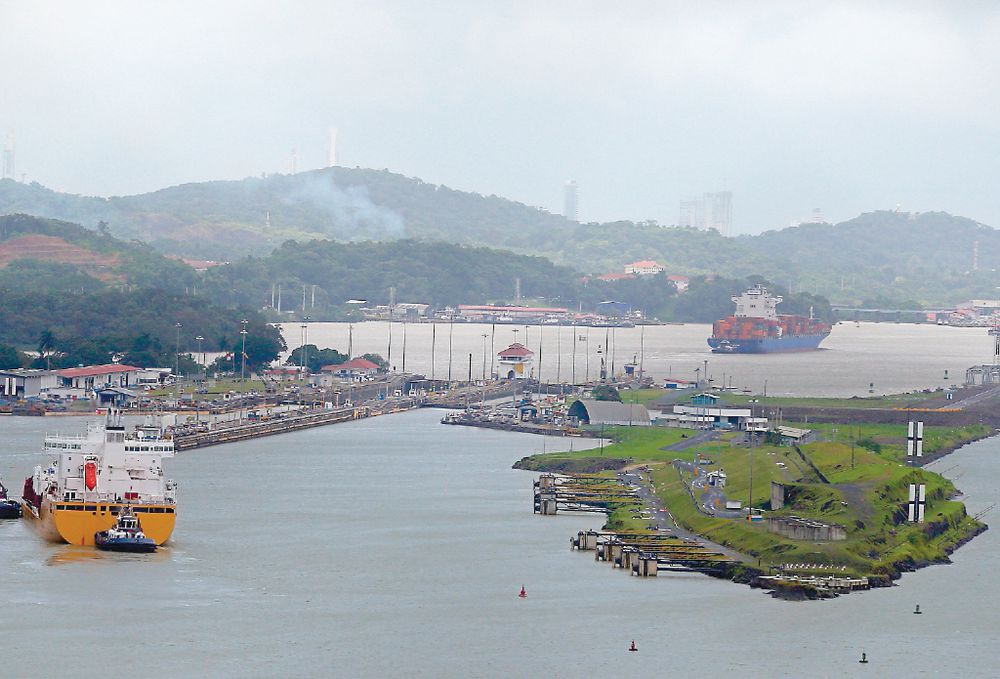 The "SK Resolute" , carrying liquefied natural gas (LNG) to China brought the total transits of vessels through the expanded locks of the Panama Canal to 10,000 on Monday, August 10.

The passage was achieved in the week that the waterway celebrates 106 years of operations.

The  Canal Authority (ACP) reported that the ship began its transit at the Agua Clara locks, in the province of Colón, and continued south towards the Cocolí locks, in the Pacific.

The "SK Resolute" began its journey in the Gulf of Mexico, on the east coast of the United States.

The vessel now has 13 transits through the expanded interoceanic route since it began using it in 2018, including 7 crossings this year.

"Reaching this mark just over four years after the opening of the expanded Canal, reaffirms the competitiveness of the interoceanic highway, backed by the continuous, safe and reliable service that we have maintained in the midst of the current world situation", said the  Canal administrator, Ricaurte Vásquez.

"Ships that transport liquefied natural gas represents the third type of vessel that uses the expanded Canal, with around 12% of transits, surpassed only by container ships with 46% and those of liquefied petroleum gas with 25%," said an ACP release.

How much $ does the canal clear in a week? Should be enough to stave off famine and total break down.