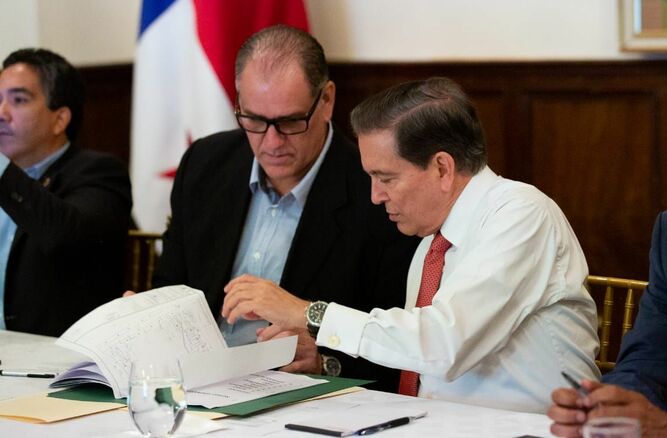 The  cost of staging the Central American and Caribbean Games in Panama in 2022 originally forecast as $200 million will cost close to $338.8 million, the Presidency confirmed on Monday, September 16.

A statement said that it is an investment in which the construction of seven new sports structures is planned.

"It is estimated that the budget would include approximately $31 million for the preparation of athletes, $113 million for the organization and $194 million dollars in the construction of 7 new sports structures," it was reported Monday after a meeting of the organizing committee headed by President  Laurentino Cortizo.

It was anticipated that among the new works are an exclusive athletic stadium, two sports centers, a velodrome that will be close to Albrook Airport on a plot of about 14 hectares.

According to the Organizing Committee, there has already been an approach with the United Kingdom government with the objective of financing the seven sports structures,