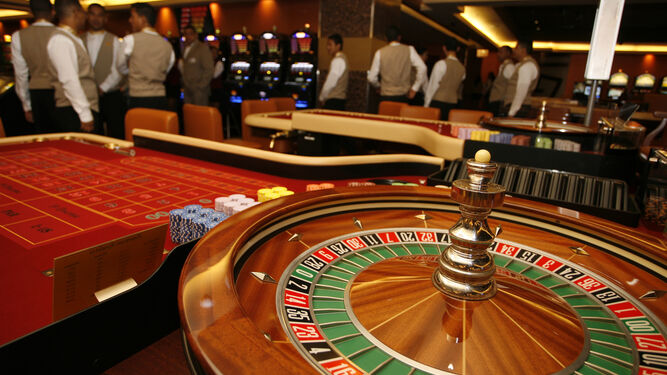 .Data from the  Board of Control of Games (JCJ) indicate that between January and August, $4.225 billion were wagered, which leaves a difference of $45,000 compared to the numbers in the same period last year. The amount does not include sales  of the National Charity Lottery.

Of the total wagered until August, $1. 116 billion was paid in prizes, leaving a gross income to the gambling operators of $259.6. Operating companies say that the 5.5% tax that was established in 2015 to finance the increase to retirees and pensioners scared away important international players who now prefer to go to other destinations in the region.

Manuel Sánchez Ortega, executive secretary of the JCJ, said the statistics reflect a 47% drop in gambling table bets since the tax was established 4 years ago. He said  that12 workers are needed per day, for each game table and, the reduction in the level of bets has meant the loss of many jobs.

Of the amount wagered until the month of August, $75.6 million were made in-game tables. The figure reflects a year-on-year fall of 15%, while wagering on slot machine rooms type A fell 2.6% to $277 million.

Bets on sporting events were only ones that registered a positive balance. They rose 13.2% to $33.6 million.

I used to enjoy Gambling in Panama especially Roulette but since 2016 I haven't done it. I went into the Casino and bought $500 worth of chips. After playing for a couple of hours both up and down on my chip count I finally broke even and had my original $500 back. A friend said hey let's go get some food so I cashed out my chips and they hit me with the tax. Not a tax on any winnings they taxed my original buy in. so you lose in Panama at the moment you buy chips. In addition Panama is the only place where you can gamble for hours and not even get a free beer which costs the casino like 38 cents. If you see a casino in Panama just keep on walking!!!

Well the world economy is headed onto the ditch so extras like this get dropped .get use to it