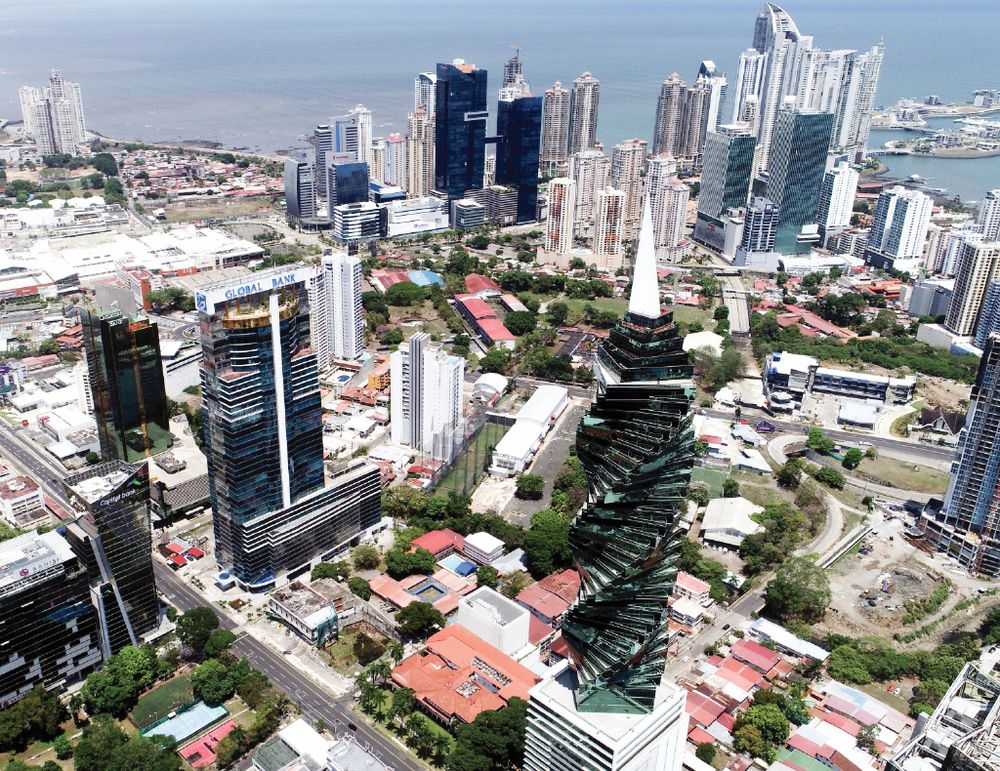 The approval of a Bill 420, establishing a ceiling of 1.5%. monthly on interest rates, could see foreign banks leaving Panama says  The Panma Banking Association (ABP).

The Association  points out that when interest rates charged to clients are capped, banks reduce the supply of loans. An example of this is the situation in Costa Rica after the imposition of maximum interest rates on credit cards .

The entry into force of the law was followed by announcements from different banks about the suspension of cards, the closure of branches and reduction of personnel.

It is estimated that to date banks in Costa Rica  have canceled 250,000 credit cards, leaving an estimated 180,000 Costa Ricans without access to this type of loan.

"The history of Panama and Latin America is full of examples,of how the fixation or artificial regulation of interest rates have caused the withdrawal of resources from the markets," says an Association analysis

According to the study, the fixing of interest rates would reduce the availability of credit in broad sectors of the population, especially the most vulnerable, who would be forced to seek informal sources of credit.

If a cap is imposed on interest rates,  it would be necessary to "consider the high probability that banks with foreign capital will leave the Panamanian market, fleeing the risks that rate regulation entails."

The exit of these banks would mean the departure of billions of foreign deposits that are captured by the Panamanian banking center and that can be loaned in the national economy. This would happen, "just at the moment when the country makes titanic efforts to obtain funds from abroad."

Escalating consumer debt is a serious risk facing the Panama economy. If an 18% APR is insufficient to compensate for the risk of consumer borrowers, such consumers have no business borrowing, and banks should not be lending to them. Quite frankly, 18% is still an egregious rate when the cost of funds is less than 6%. Capping interest rates on consumer credit is a wise and moral move. If it reduces the amount of consumer credit outstanding, all the better. One of the biggest risks Panama faces is escalation of all types of debt including, especially, sovereign debt borrowed from the IMF or World Bank.