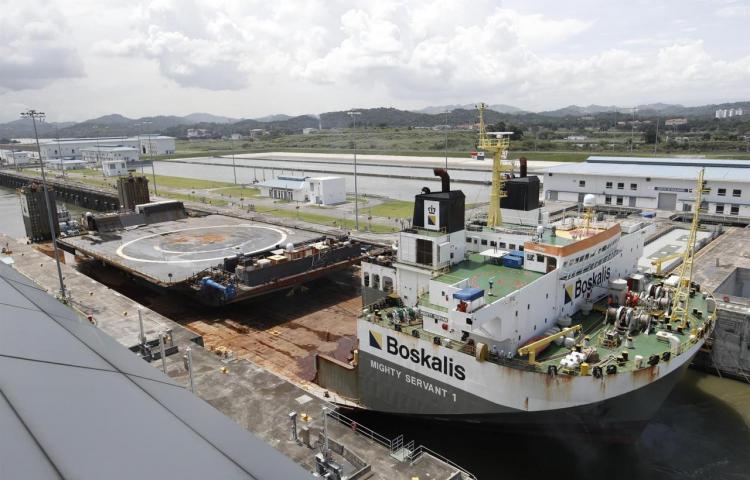 After a week in which  Panama successfully made three bond placements for totaling $2,575 billion, The Chamber of Commerce, Industry, and Agriculture has called on the Government to explain in detail the actions or comprehensive plans to contain the State operating expenditure.

It wants the Government “to ensure compliance with obligations, finance the operating expenses of the State and provide liquidity to the Panamanian economy in the face of the slowdown and abrupt fall in the economic activity as a result of the containment measures taken against Covid-19 ”.

The business Chamber recalled that recently the Ministry of Economy and Finance (MEF) detailed that, from January to August 2020, the current income of the Central Government was 33% below the budget. "The head of the economic portfolio said that the state budget for this year had to be redefined, finances order and resources raised to face the fall in public income, which they estimate will reach $3 billion," the Chamber said.

“Given this panorama, it is urgent to cover this gap, given the pressing social and health needs. However, it must be explained, among other aspects, how much of the collection and the money received as a result of the market launch is directed monthly to the programs implemented to face the pandemic and how much is directed towards other needs of the country ”, it added.

The Chamber indicated that the "positive reaction" of the markets is encouraging, which reaffirms the confidence of investors in Panama.
“Citizens continue to wait for transversal adjustment measures. In addition, given the possibility of greater indebtedness, the government has to be responsible in managing public finances to ensure the sustainability of the payment of the country's debt, which, in recent years, has increased uncontrollably due to projects questioned due to cost overruns, lack of transparency, abandonment and impunity, which we cannot allow ”, it stressed

On September 22, Panama again entered the international debt markets in three different operations, for a total of $2,575 billion.

This is the second large-scale debt operation carried out by the Government in the framework of the coronavirus pandemic. In March, it placed $2.5 billion in a single global bond maturing in 2056, being the first country to go to the markets since the crisis started.

Folks should connect the dots and ask themselves, could this ever happen here? Surely not. https://greatgameindia.com/belarus-world-bank-coronavirus-conditions/