Business leaders give thumbs up to Cortizo’s first 100 days 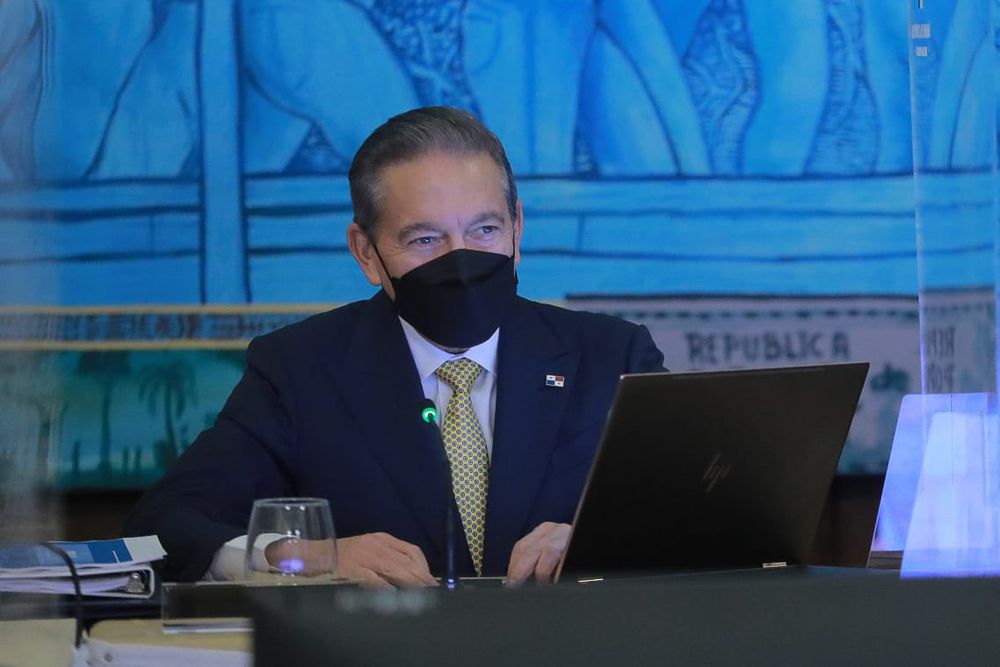 Panama’s Chamber of Commerce (Cciap) has given a qualified A grade to the first 100 days of the administration of President Laurentino Cortizo which "have been marked by the political will to affirm a climate of democratic stability,” said a report published, Sunday, October 6.

For the Cciap "it has done so by approaching and consulting with representative sectors of the national society."

The Chamber says that in these 100 days, several promises of Cortizo have been given that are aimed at boosting the revival of the national economy, such as the management of funds for outstanding payments with agricultural contractors and producers.

"It has given an important boost to tourism and initiatives on laws that, such as Public-Private Partnerships (PPP) and the presentation of the draft reforms to the Public Procurement Law, are aimed at stimulating our economic dynamics," says  the Chamber

Justice System
It reiterates “the adoption of the necessary reforms to be given in the Political Constitution, a process that should ideally begin within the current legislature, with special emphasis on the Justice System, which has shown that it needs an urgent transformation. ”

The Chamber says  that the first 100 days of the new government had “a historic opportunity for designation and ratification, respectively, of the designation based on merits, as well as moral and ethical quality, of the new magistrates of the Supreme Court of Justice "