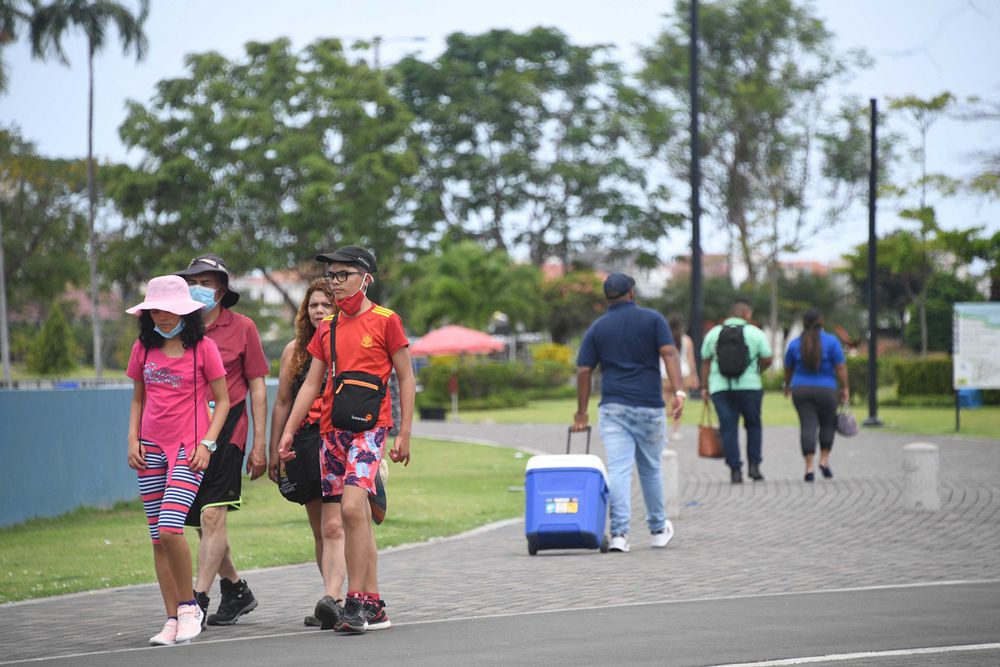 Currently it is no longer mandatory to wear masks in open spaces.

Panama’s  Chamber of Commerce, Industries, and Agriculture of (Cciap) has called on the government to end the state of emergency declared in March 2020 following the arrival of the Covid-19 pandemic.

In its weekly newsletter, the business association recalled that although it is true that the special procedure for State purchases has already been suspended, measures such as the Panama Solidarity Plan are still in force, with its different components and the mandatory use of the mask in closed spaces.

The Chamber emphasizes that these initiatives have fulfilled their purpose and that these resources must be allocated efficiently to priority needs such as productive investment and boosting employment.

“Clearly, the conditions of the pandemic are today considerably different from the last two years, so it makes no sense to maintain such a state of emergency. Just as we see how neighboring nations in the region have already taken the step towards total normality” said the Cciap statement.

For example, the neighboring country of Colombia will end the state of emergency on Thursday, June 30.

According to the Cciap, efforts must now be aimed at advancing as a country and guaranteeing a sustainable and equitable future for citizens.

It is recalled that the National Institute of Statistics and Census (INEC) reported that the unemployment rate decreased to 9.9%, but that informality increased to 48.2%.

Priorities ahead
“This clearly marks the priority that lies ahead: create jobs and stimulate formal entrepreneurship; without losing sight of the great effort that must be made in terms of education to have enough qualified people to fill the jobs that are generated”.

Likewise, it is emphasized that the promotion of the employer sector is essential for the creation of jobs, especially with the support of micro, small and medium-sized companies that generate between 60% and 70% of employment.

“Not having clarity regarding the dismantling of the emergency structure not only exerts increasing pressure on public finances but also prolongs an interim period that threatens citizens, to the extent that these resources are not directed to the creation of jobs and opportunities that allow them to carve out a better quality of life”.

Last week the President Cortizo, announced that the digital voucher (Panama Solidarity Program) will be extended until December 30.