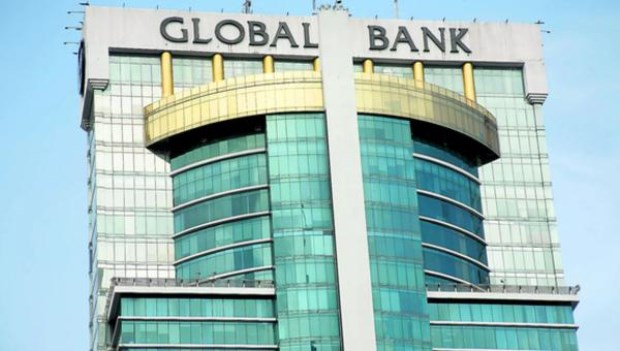 Global Bank reported on Monday, December 10  today that it has formalized the $245 million acquisition of 99.97 percent of the Banvivienda entity, which will allow it to consolidate as one of the main banks of private capital of Panama.

"With the approval of this agreement by the regulators, we validated the announcement made in mid-September, reaffirming our vision of promoting the country's economic development and implementing strategies that allow the growth of the local financial market," said bank president explained. Jorge Vallarino.

The merger of both entities,  he added the manager, "will allow greater customer acquisition, offer a better service, create new opportunities for growth and development for employees of both banks."

"Banvivienda will become a wholly-owned subsidiary of Global Bank." Banvivienda's clients, until further notice, will continue to be banked in the Banvivienda network, which includes its online banking platform, 11 branches and 23 ATMs throughout the country.

The banking center of Panama has almost a hundred national and foreign institutions and represents about 10 percent of the country's gross domestic product (GDP).