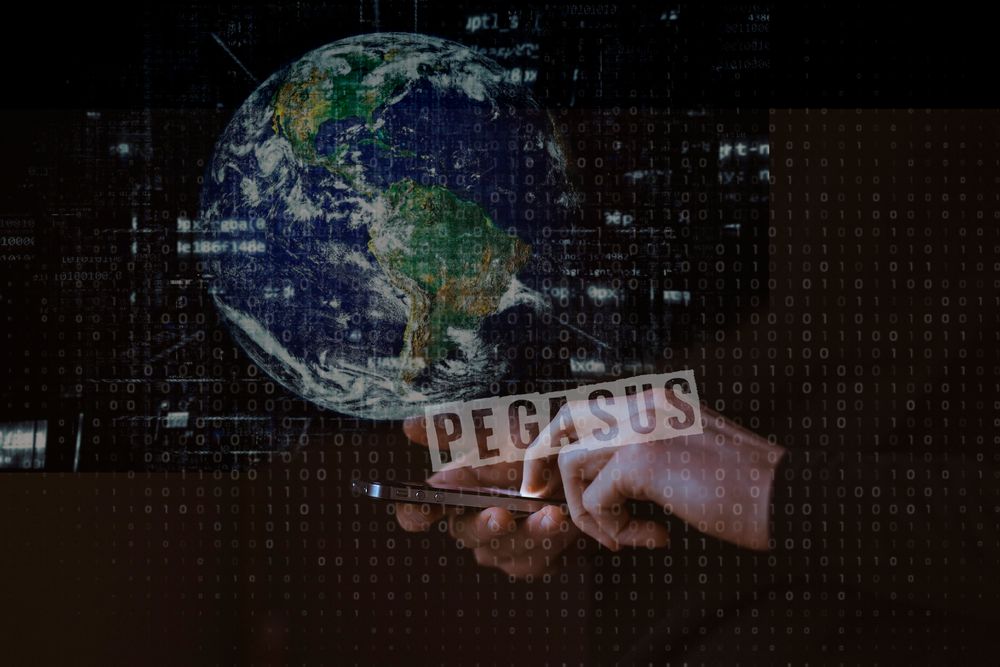 Amnesty International organization asked the Israeli authorities to revoke the export license of the NSO Group, whose software spying products have allegedly been used in malicious attacks to violate human rights worldwide.

This request comes in the framework of a judicial process that will begin Thursday, when a judge of the Tel Aviv District Court will begin to hear the arguments as to why the Israeli Ministry of Defense should restrict the activities of the Group.

Amnesty International says that the Pegasus application has been used against journalists and activists around the world, in countries such as Morocco, Saudi Arabia, Mexico, and the United Arab Emirates.

"NSO continues to benefit financially from using their spy software for committing abuses against activists around the world, and the government of Israel stares doing nothing, " said Danna Ingleton, Deputy Director of Amnesty Tech.

The lawsuit has been filed by some 30 members and supporters of Amnesty International Israel and others from the human rights community.

NSO Group is the company that sold the Pegasus software to the Ricardo Martinelli administration that allegedly spied on communications of at least 150 people, between 2012 and 2014.

The technology that NSO Group had the ability to collect sensitive information deposited on cell phones. In addition, it could penetrate computers and collect conversations, photos and internet traffic.

The $13 million equipment has disappeared. It was last seen in the head office of Martinelli-owned Super 99.