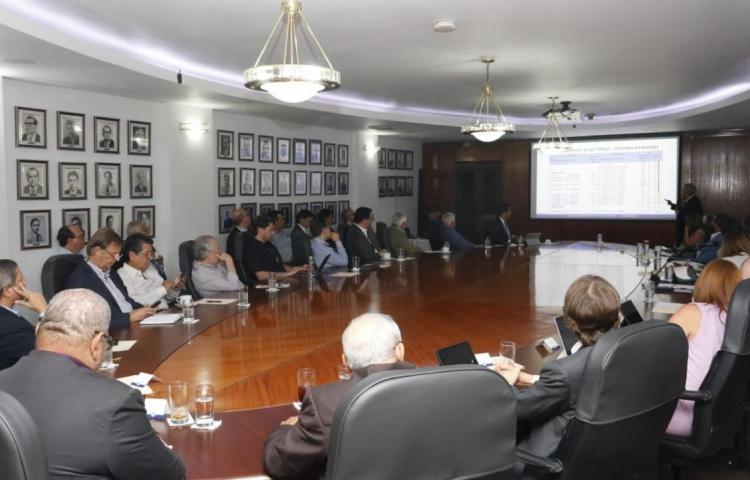 The country's business sector says that it is urgent to reach agreements and take action as soon as possible to save Panama's public pension system, which is in a critical stage.

“The report of the International Labor Organization on the Social Security Fund was made public with several critical conclusions, among them, the fact that high unemployment rates and the increase in informality have further worsened the situation of the social security system retirement and pensions of the entity”, said the Chamber of Commerce, Industry and Agriculture (Cciap) on Sunday, September 25.

The chamber indicated that given this reality "the option of not doing and letting time pass would mean a profound act of irresponsibility on the part of the current administration."

According to the businessmen, they are aware that reaching agreements on the route to follow "is not easy" and that it will probably not be resolved before the end of Laurentino Cortizo's term, in July 2024.

“However, this cannot be an excuse to sit idly by, because time is running out. If we don't start to act, retirees will arrive at the ATM and find themselves surprised that they haven't received their monthly payment,” it added.

In its report, the ILO confirms in its conclusions the short time that Panama has to make decisions before the Social Security Disability, Old Age and Death (IVM) subsystem runs out of reserves in 2024.

In a 182-page document, the agency specified that the progressive reduction of active contributors and, therefore, the fall in income from contributions, the exhaustion in 2024 of the total reserve of the IVM subsystem, and the accelerated increase in the number of new pensions, will create strong pressure to finance the growing spending on the program.

This is how the projected annual operating deficit in nominal terms will grow and will reach a maximum annual limit in the year 2050, close to $7.5 billion, the document indicates.