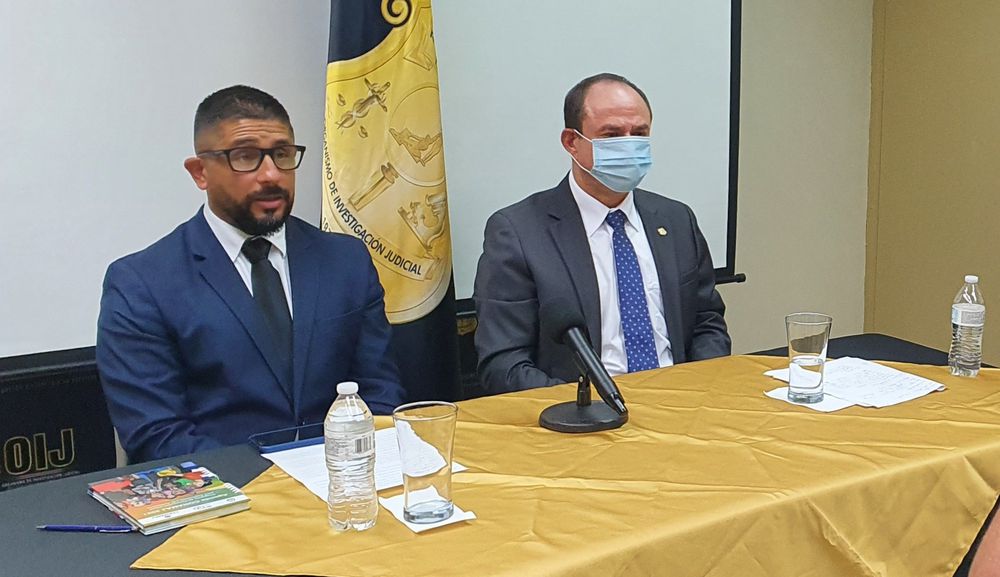 Five mayors in Costa Rica were arrested Monday, November 15, by the Judicial Investigation Agency (OIJ) for allegedly being linked to corruption cases,  and, more raids are to follow say local media reports.

According to the Costa Rican daily El Mundo , among the detainees are Johnny Araya, mayor of San José; Alberto Cole, mayor of Osa; Humberto Soto, mayor of Alajuela; Alfredo Córdoba, mayor of San Carlos; and Mario Redondo, mayor of Cartago.

The media highlighted that the director of the OIJ, Walter Espinosa, confirmed the arrests through the operation called Diamante and that about 40 raids are being carried out in municipal offices and houses of some mayors, "for cases related to corruption and influence peddling."

“Prosecutor's Office and OIJ carry out 40 raids for alleged corruption between public officials and the construction company Meco. The arrest of 11 people is confirmed, including five municipal mayors, ”the Costa Rican Public Ministry reported on its Twitter account.

La Nación reported that the operations began at 7:00 am and will continue throughout the day.

“The Anticorruption Prosecutor's Office, together with the OIJ's Anticorruption Section, has carried out an investigation regarding a criminal organization that has been having a direct impact on the country's municipalities. This structure has been directly dedicated to exercising acts of corruption in the cantonal road infrastructure sector, whether made up of mayors, municipal officials or individuals, who have exchanged gifts have intervened to generate undue benefits within administrative contracting processes and issues budgetary and contractual execution ”, explained Glen Calvo Céspedes of the Anticorruption Prosecutor's Office.