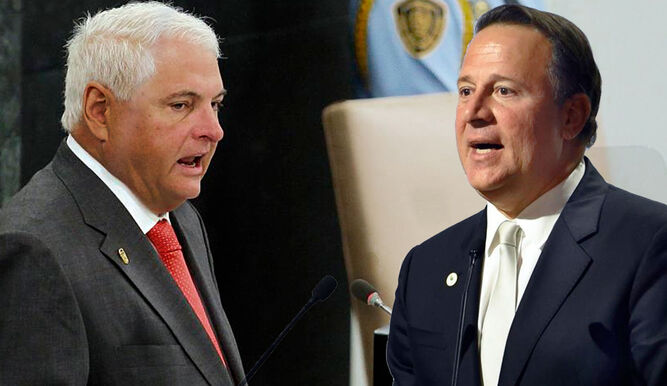 Ex-presidenta Martinelli and Varela are defendants in money laundering probe

While orders to appear have already been issued, no names were revealed on Friday morning, September 18.

The investigation involving at least $90 million in bribes began in Panama in 2015 but was interrupted the following year when Odebrecht signed an admission agreement with the United States Department of Justice.

Prosecutor's Office and due to the legal stalling moves by the accused. The deadline for the prosecution's investigation to conclude is in October.

Only Varela and Martinelli are charged in the case.